Divorced and Co-Parenting: How to Get Along with Your Ex 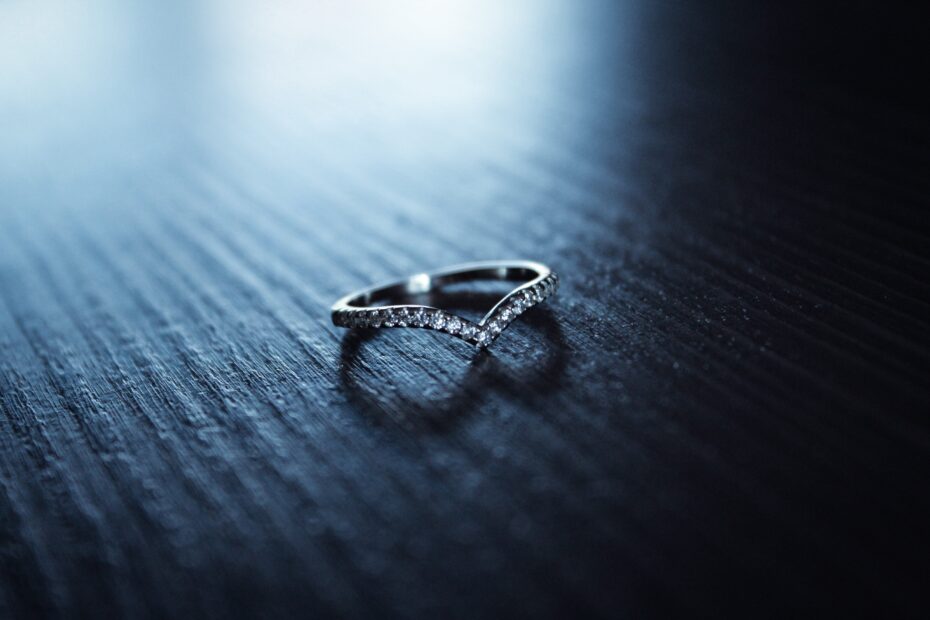 Co-parenting is likely the most challenging and difficult part of divorce. Getting along with your ex can seem next to impossible and you may feel as if you have tried everything known to humankind, short of becoming a doormat, in order to head off fights and keep it stress free for the the kids.

Every parent knows instinctively they should never fight in front of the kids; yet so many times parents find it happening and are too emotionally involved to stop themselves in spite of the negative impact they know it has on their children.

The key is to have a system or guidelines in place before a situation arises so you can artfully deflect those fighting words when they are thrust upon you without warning. When practiced wtih sincerity and consistency, the following suggestions can successfully instate peace, even improve communication and ease the stress of divorced parenting.

Typically, the court will order designated visitation hours for the non-custodial parent. This is meant to provide a peace keeping structure between the divorced parents; however, many parents use it as a rigid and unbreakable rule to enforce visiting hours.

This often creates resentment in the visiting parent when access to his or her children is rigidly restricted, making this parent feel controlled and punished, thus leading to angry outbursts and accusations, a lack of cooperation, and tension in general.

Being more flexible with pick up and drop off times, or day of the week scheduled for visitation, and accommodating your former spouse’s needs, will definitely make him feel that you recognize his right to parent his children and support it even if you no longer are doing it together. It doesn’t hurt to give in a little and can only make it easier on the kids.

Regardless of your feelings about your ex-spouse, she is still a parent to your child together, and she wants to be at the soccer games, the birthday party, award ceremonies and such special events. And chances are, her child wants her there, too. Informing her of these events with complete information such as dates, times and locations will make her feel more included in her child’s life and she will be less likely to express her anger and frustration in a negative outburst or in a passive-aggressive act of “tit for tat.”

It may even improve her overall attitude toward you and her respect for you as well. Bonus: It will send the kids the message that both parents love them and even though you are not living in the same home, you as parents, are still a unified front.

Do not engage in topics of conversation that formerly caused disagreements in your relationship with your ex. You are obviously divorced because those issues were irresolvable; discussing them now is pointless and will only prevent you from building your new relationship based on co-parenting.

Better yet, do not discuss even the good times past; this can often take a quick downturn and leave you wondering what went wrong; your memory of a good time may trigger feelings of regret or resentment in your former spouse at how things turned out or maybe his or her memory of your good times were not so good for your then spouse.

Avoid discussions that refer to past behaviors as indicators of present and future behaviors. When confronted with an ex who insists on referencing your past relationship with statements that begin with the phrasing “You always” or “You never” or “I know you,” try deflecting the accusations by ignoring them first; if your ex persists, try responding with “I realize that is how you have perceived me in the past. There are a lot of things I do differently now. Please allow me the opportunity to change that perception.”

This statement acknowledges your ex’s feelings without judging them or accepting them as fact while indicating your desire to do the right thing,but without necessarily agreeing to submit to his demands.

When the children visit their other parent, it is his right to feed, bathe, clothe, entertain and discipline his children according to his lifestyle and standards. Imposing yours upon him only creates more resentment and draws battle lines that you may wish were never drawn. If you have a specific issue that must be addressed, approach it as a request, not a demand.

For instance, “Casey is taking antibiotics for her earache at 8 am and 8 pm. Since it isn’t part of her regular routine, I set a reminder for myself on my phone. When I hear the reminder, would you like me to call you?” Or, “The last time you took Patrick out for chili dogs, he had a bad tummy ache. Would you like me to leave the Pepto with you in case it happens again?”

It is important to discuss as much about the specifics of visitation without the children present. These discussions are often the jumping off point for many heated arguments between formerly married couples. Ironing out the details in private not only relieves the children of hearing or feeling the stress between their parents, but provides you the opportunity to deflect arguments without the other parent losing respect from their children or forcing them to choose sides. Your ex spouse may never thank you, but your kids’ peace and happiness will be enough repayment for your patience.

Kind Words for the Other Parent

When dropping off or picking up the children, it is a good idea to appear friendly toward your ex. If you can smile and say “Have a good time with your father!” sincerely, of course, your children will look forward to visiting without feeling as if they have betrayed you and their father will appreciate the positive support of his visitation, even if he does not tell you so. He will likely be inclined to be friendly as well, so as not to appear to be the “bad guy” in front of his kids.

Try thanking your ex when she picks them up or drops them off on time, “Thank you for being on time. We have plans and it really helps that you are so prompt.” Whenever possible, try not to make an issue if she is late. She knows she is late, and either did not care, or it was unavoidable, and talking about it will likely only lead to an argument.

Co-parenting is difficult, no doubt, but it does not need to be miserable. You can still experience the joy of child rearing and all its rewards, just maybe not together. In this rare case, separate but equal can work.

33 thoughts on “Divorced and Co-Parenting: How to Get Along with Your Ex”

Want to learn Yoga? Check out this site 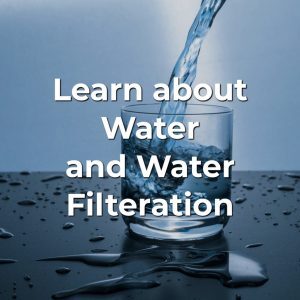